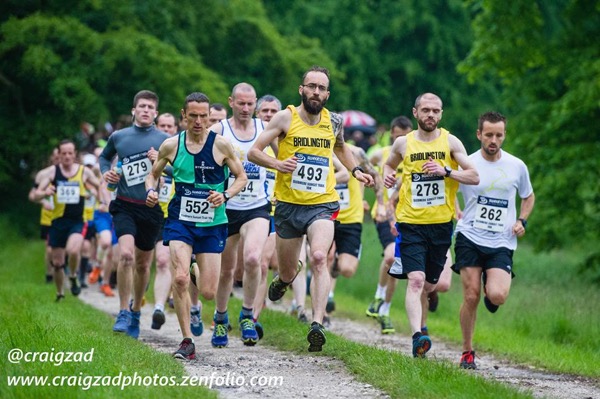 One of Yorkshire’s most popular stately homes, Sledmere House, is preparing to host the latest staging of its 10k race. This Friday (14 June) will see the fifth running of the ‘Sledmere Sunset Trail’, a multi-terrain event that takes runners on a winding route through deep chalk valleys and secluded woodland paths.

Organised by Driffield Striders, the race was the brainchild of club coach Jon Purdy. It was held for the first time in 2015, as a replacement for Striders' annual Mucky Duck race.

Since then, it has enjoyed a steady rise in popularity and posted a sell-out notice of 500 runners within 19 days of online entries opening last autumn. Two years ago there were still 300 places available in March.

Sponsored by Woolley and Parks estate agents, the race starts at 7.30pm and will take runners on a circular undulating route which follows paths, tracks, a valley and woods. There is a stunning finish in line on the wide sweeping lawns in front of Sledmere House.