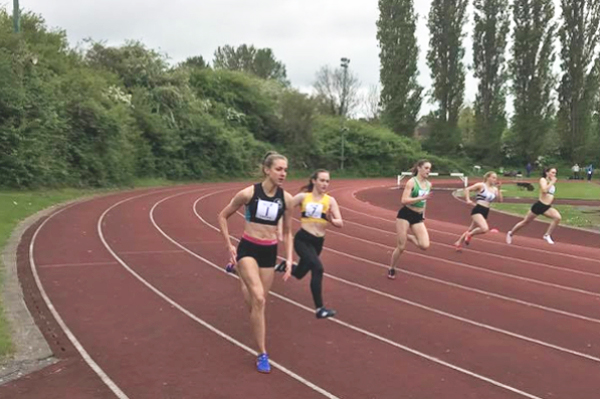 British Athletics and the BBC are inviting women to take part in a free, 5K run at the Alexander Stadium in Birmingham on Sunday 1 July giving you Midlands runners the chance to run for fun at this Couch to 5K challenge.

The Couch to 5K (C25K) challenge is part of Public Health England’s One You campaign aimed at people aged 40 to 60. It provides advice and tools, e.g. apps, for the middle aged to use that will improve their health and wellbeing. Simple changes such as becoming more active are suggested and running along with walking are ideal ways to do so. C25K is a nine week programme for beginners who will be able to run for 30 minutes by the end.

BBC Get Inspired and British Athletics have joined together to encourage women to sign up for the C25K challenge and they are now offering a free taster in the form of a 5k run at the Alexander Stadium in Birmingham and a pair of tickets for day two of the Muller British Athletics Championships.

These championships take place on Saturday 30 June to Sunday 1 July and are a showcase for the best young athletes who will be competing for the title of British champion. They will also be looking to be selected for the inaugural Athletics World Cup and European Championships.

The 5K run starts at 9.30am with water and an event T-shirt at the finish followed by the chance to relax and watch elite athletes battling for the top prizes.

Entries are limited so register by Tuesday 26 June to secure a place. Visit the Race Organiser website – BBC Women’s Couch to 5K.