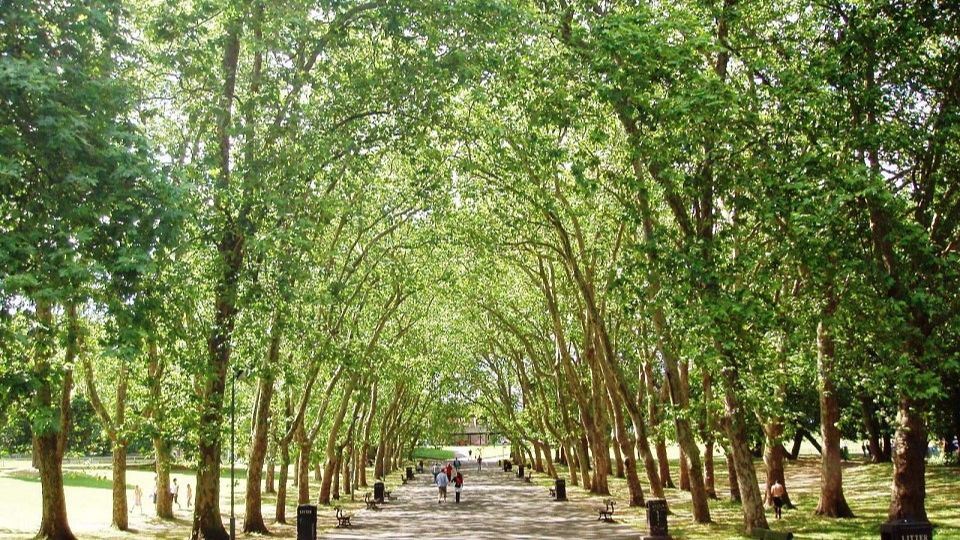 668 feel the need for speed in Crystal Palace Park

Not even the dinosaurs could put them off in RunThrough's event

Speed has always been an element in the history of Crystal Palace Park in south-east London. The Victorian pleasure ground, built between 1852-1855, has always been synonymous with sport. Motor racing took place here between 1937 and 1972 and the National Sports Centre and Athletics Stadium – the first multi-use 'sports park' concept of its kind in the UK – has witnessed many world records.

Now the venue provides a spacious and testing location for runners and is a regular feature in RunThrough's 200-race annual programme of events. The latest in that series took place on Sunday (9 May) with 5K, 10K and half marathon distances on offer.

It was hardly surprising that the event was sold out in advance as race-starved athletes were determined to get back in action after being in suspended animation for the thick end of a year. For many runners nothing gets the pulse going like direct combat with other runners.

There were 363 finishers (in 3:37:58) in the half marathon on an undulating (euphemism for hilly) route that took runners around the site of the former Crystal Palace exhibition centre, past the stadium and through woodland walks (pictured above) inhabited by dinosaurs.