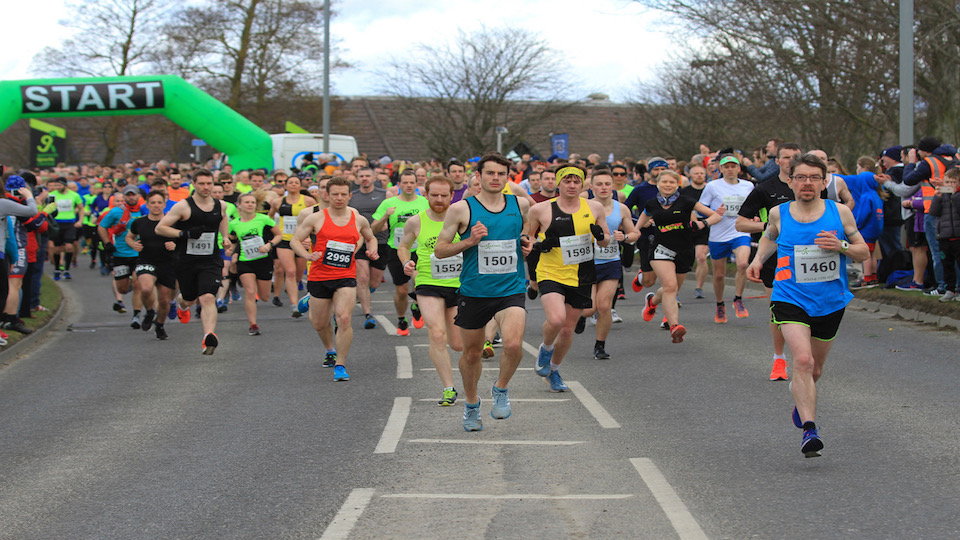 Organisers of Inverurie’s Running Festival, Run Garioch, have just announced the cancellation of their autumn event – itself a rescheduling of its original late March date.

In a statement, the Race Committee said, “We had hoped that postponing Run Garioch until 13 September 2020 would have allowed us to hold the event as ‘normally’ as possible later in the year.

“However, even with the recent announcements easing Scotland out of lockdown, it’s clear to us that it just won’t be possible for the Race Committee and the Garioch Sports Centre to organise and deliver the event our runners, spectators, charities, sponsors, patrons and volunteers would have wanted.”

But despite the necessary cancelling of their event, 'given the continuing uncertainty surrounding sporting events and large gatherings,' it’s not all bad news, organisers say.

Being able to focus on 2021 has allowed them to focus on improving Run Garioch, which attracts over 3000 runners, and, in particular, to aim for better weather.

A spokesperson for Run Garioch told runABC Scotland online: “The unpredictable spring weather has posed us many challenges over the years, not least of which has been the rerouting of the half marathon hours before its start due to heavy snowfall.”

She added: “When it was announced that the Aberdeen Baker Hughes 10K would be moving to August earlier this year, it became possible for us to consider a change of date in a pretty crowded local race calendar. Therefore, we are pleased to announce that the next edition of Run Garioch – with its 5K, 10K, Half Marathon and Junior Runs ­– will be held on Sunday, 16 May 2021.”

Runners have been notified of the new date and given the option of rolling over their entries to 2021, a refund or a free transfer of their place to another runner.

While the Race Committee are naturally disappointed to have had to cancel the September festival, which raises funds for the Garioch Sports Centre, an important local charity, being able to plan for next May has given them a lift.

“But if it still snows then, we’ll know we’ve really done something to upset the race gods!”