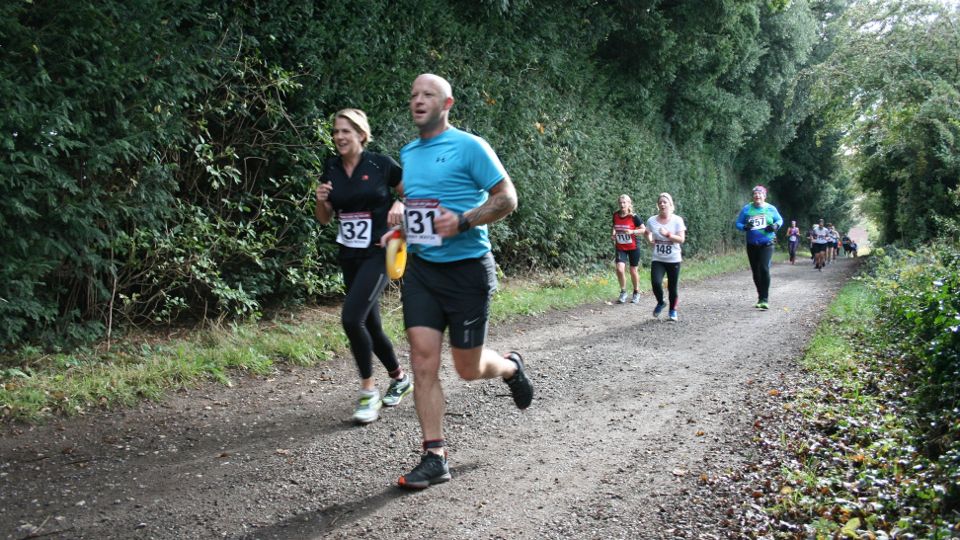 Take a gander at the Goose Fair Gallop

The Goose Fair Gallop is back on Sunday 9 October at 10am where a gaggle of runners will complete 10K on a scenic course which includes the ‘Iron Giant’ or Bennerley Viaduct. Expect plenty of marshal support and tasty treats in the goody bag!

Organised by Kimberley & District Striders, the race is always held on the last day of the Nottingham Goose Fair – hence the name – and its influence is still felt via the goody bags which contain items associated with this famous event. Toffee apples have featured before now and pork pies.

Another treat is the historical Bennerley Viaduct; a Grade II listed structure which is a quarter of a mile long and stands astride the River Erewash. Known as the ‘Iron Giant’, it is nearly 150 years old and a classic example of British engineering.

Thanks to a passionate community group and significant investment it has been restored to its former glory. The organisers hope runners will be able to go across this viaduct as part of the route.

The course is a mixture of country trails and canal towpaths with cracking views especially from the ‘Iron Giant’ and there will be vocal encouragement from marshals who have been described as ‘awesome,' ‘super friendly' and 'cheery’ in post-race feedback.

Entries open in May and are likely to be gobbled up (the 2021 event sold out!) so register your interest for this race sooner rather than later at the Goose Fair Gallop website.