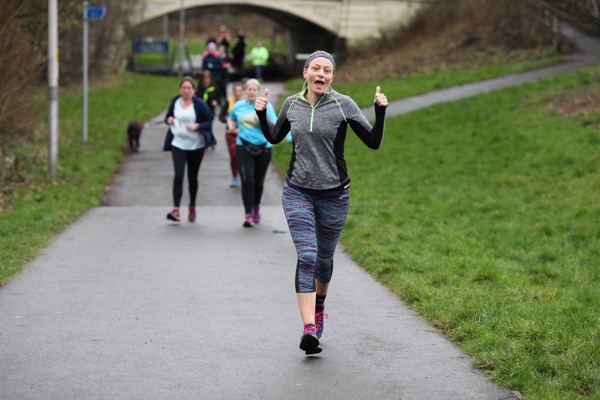 Whether it was the commitment to New Year’s resolutions or simply the continued success of the operation as a whole, parkrun in the North of England posted a significant amount number of record turnouts on Saturday (27 January).

Penrith set its largest attendance in what was its 250th event. A strong contingent from Eden Runners (including bagging the top four positions) made sure the milestone event was celebrated in style with 310 runners taking part, all of which were supervised by 21 willing volunteers.

There was a large turnout at Aireville Park, Skipton, which attracted 253 runners on what was its 288th event. In attendance were nine members of the Fountains parkrun Ladies on Tour, out in force and also on hand to write a lovely guest report of the event – it gives a great feel for the run and is available to view here.

Staying in Yorkshire, Doncaster also posted a record showing, with 356 runners participating on Saturday. On top of the pile was first timer Darren Middleton of Barnsley AC, who crossed the line in 18:13, followed by fellow first timer Dean Kirkham (18:30). Fastest female, meanwhile, was Kimberworth Striders’ Lyndsey Eastman in 20:26.

Moving west, Rothwell parkrun just seems to be expanding week on week. With a great course at Springhead Park, the 5k is a big hit with a wide range of club runners and first timers alike – this mix brought about a record turnout of 425 on Saturday.

Finally, Warrington parkrunners (pictured) clearly got in the party spirit as the event celebrated its fifth birthday with an incredible attendance of 623. It took a PB from Adam Kirk to record the quickest time 18:07, Sarah Mann was first lady home in 20:46. Credit must go to the Warrington parkrun community as a whole, which is exactly what their post-event write up looked to do: “On behalf of Paul, today’s RD, all your volunteers and supporters, we would like to thank each and everyone of you for coming to Rothwell parkrun. You all made an incredible start to your weekend and we look forward to welcoming you all back next Saturday.”