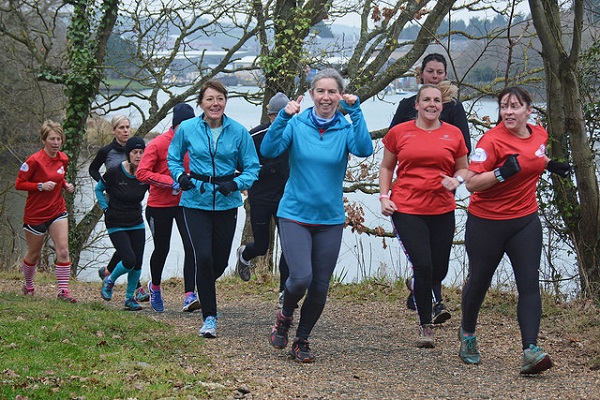 Life's A Beach At Medina parkrun

A recent feature on island-based parkruns provoked some interesting debate among the parkrun community. The nub of the matter was that while most people envisage parkruns taking place in a traditional town or country parkland setting, with almost 1,400 parkruns across the world there are quite a number of highly attractive events that are held on islands.

Of course, it could be argued that all UK and many overseas events are held on an island but there are more compact island venues that have spawned very attractive parkrun tourism opportunities.

We take a look at Medina parkrun through the eyes of runABC South reporter Alan Newman, one of almost 6,500 visitors to the 350 events that have been held on the Isle of Wight. Medina I.O.W parkrun launched in May 2011 and is one that appeals to locals and tourists alike, with an undulating course that offers superb views of the River Medina.

In fact, Medina parkrun is unusual in that it has four variations and two locations for its weekly 5k runs. The main course is slotted between Medina Leisure Centre and River Medina on a typical, looping parkland course at Seaclose. However, the island is famous for its music festival and when that takes place at Medina there are three alternative routes available from Appley Park in Ryde.

The biggest attendance at Medina was 400 in December last year and the fastest times are held by local stars Joe Wade (15:09) and regular first finisher Carla Plowden-Roberts (18:03).

Your correspondent celebrated his 60th birthday with a spin round Medina in run number 117 in 21:17. One hundred runs later, Megan Eggeling (West Wight Road Runners) set the age-graded best of 94.42% with 24:48 – the W70 best performance by more than four minutes.

The Isle of Wight is in the English Channel less than two hours from London via the Isle of Wight Ferry. The island is one of the most important areas in Europe for dinosaur fossils and bones, which can be seen in and on the rocks exposed around the beaches on the island. It is an ideal venue for an action-packed, family friendly weekend break with a bit of parkrun fun. 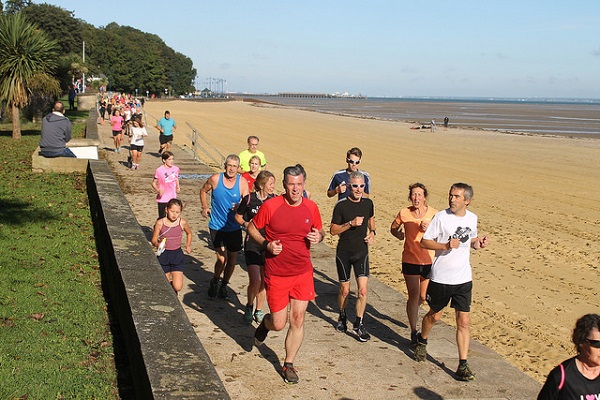