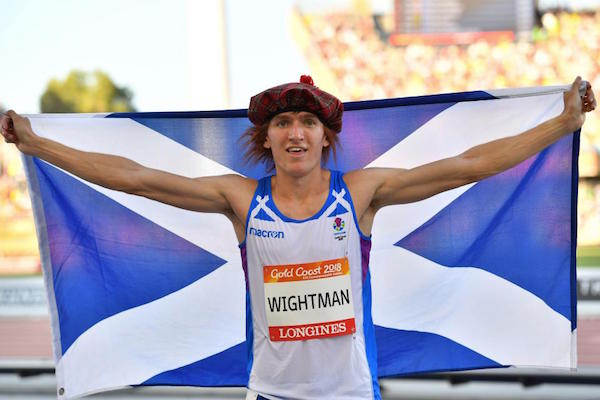 Athletes to compete for Scotland at Euro level in future?

scottishathletics is looking at ways to increase opportunities for Scottish athletes to compete for their home country rather than just as part of Team GB in future competitions.

Officials from the governing body have been in touch with their counterparts at European Athletics about the possibility of athletes from all the home countries, not just Scotland, competing independently in their events.

Discussions are understood to pertain only to European competition – including the cross country championships and indoor/outdoor championships. Competing as independent nations at global events such as the Olympics or world championships is not under discussion.

Should Scots be allowed to form a Scotland team, it would certainly raise the country’s growing athletics profile even further, considering the success athletes like Laura Muir, Zoey Clark and Eilidh Doyle have had competing for Team GB at the European level.

“Enshrined within that document is a principle to try and create more opportunities for Scottish athletes to compete as Scotland at European level.

“[The idea of the home nations competing independently] has been a topic of discussion by home nations and UK Athletics for the past 18 months or so."

He added: “The landscape in sport is always changing and there are other models in British sport of Scotland competing at European level and then contributing athletes/players to GB teams, so we will look at how that framework applies, too.”