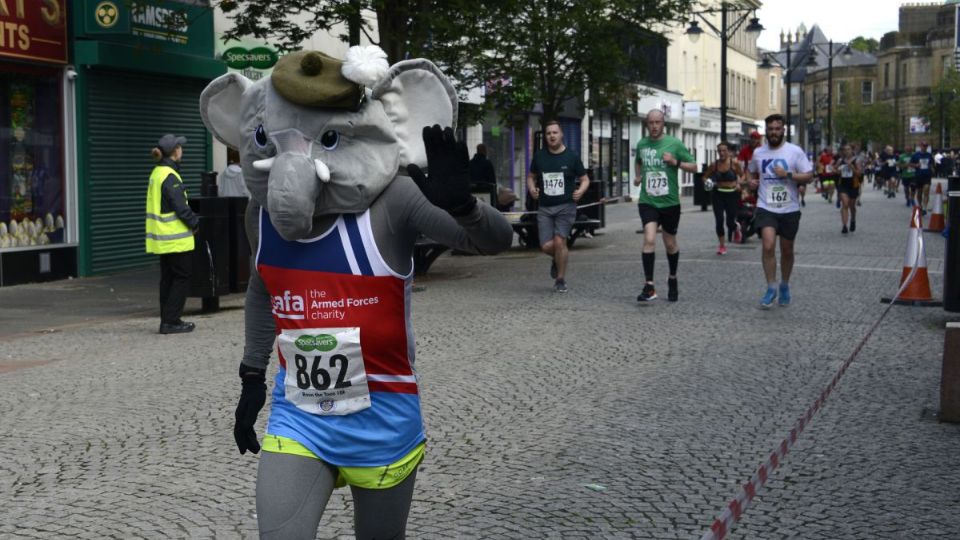 ‘Roon the Toon’ back for June

Race is on to secure entries to popular summer 10K

Kilmarnock’s ‘Roon the Toon’ 10K is back for June – but you’d better be quick if you want a place. Nearly 400 of the 1500 places available were gone after 24 hours of the event going live on New Year’s Day.

This year’s race, the sixth edition of the event, will be held on Sunday, 12 June and incorporate both the Scottish national 10K road race and the wheelchair race championships.

The famously ‘fast and flat’ course will start and finish at the Ayrshire Athletics Arena in Kilmarnock, and head, as the name suggests, ‘Roon the Toon’.

The route also makes it perfect for the ‘non-competitive’ stroller roll, which starts at the back of the main field.

Scotland’s ‘best value goody bag’ will also be returning for 2022. Containing a t-shirt, medal Empire biscuit, free pint or glass of prosecco and two tickets for a Kilmarnock FC home game, the bag itself is worth more than the price of entry.

Central Belt runners dominated the both the entry list and the podium of 2021’s sold-out fifth anniversary event. East Kilbride AC’s Daryl Reid won the race in a new record time of 30.43 – a feat which earned him a £100 bonus. Second was Fife AC’s Lewis Rodgers (30.48), with Kilbarchan AAC’s Lewis Hannigan taking third (30.53).

Entries to the 2022 Kimarnock 10K close on 1 June, or when the race entry limit is reached.