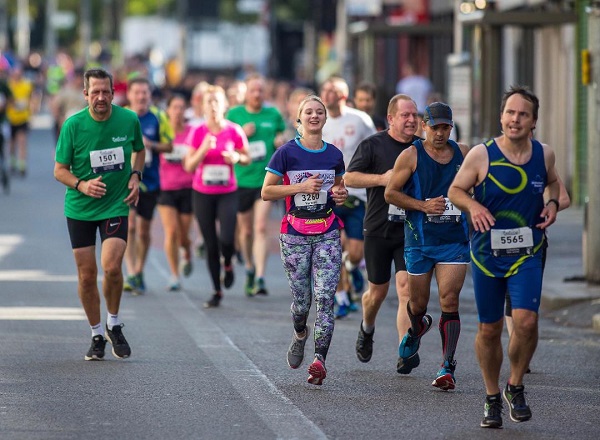 Runners all set for Ealing Half Marathon

The 13.1 mile course will take in parts of Central Ealing, Montpelier, Pitshanger, West Ealing, Hanwell and St Stephens and some 30,000 spectators are expected to provide support along the route. Ealing Half Marathon is well known for its incredible community support and friendly atmosphere and this seventh edition promises to be bigger and better than ever.

The Ealing Mini Mile, sponsored by St Augustine’s Priory, takes place the day before the half marathon on Saturday 29 September. A total of 1,700 young runners aged 6-16 will be running the Ealing Mini Mile and the new Family Mile for those who are 5 and under, kicking off the race weekend in style and giving families the chance to enjoy this community event together.

Ealing Half Marathon boasts course records of 1:04:14 by Josphat Kemei and 1:14:45 by Teresiah Omosa. Both marks were set in 2016 by the athletes from the Run Fast stable.

Xempo race pacers will again be present to provide even pace at 10 minute intervals from 1:30:00 to 2:30:00. Sponsors this year include St Augustine’s Priory, Bodyline Fitness, Move Clinics, Portdevon Holdings, As You Like It Building Services, JogPost, The New Inn, Fuller’s and Up & Running.

The 17-page race guide can be downloaded here