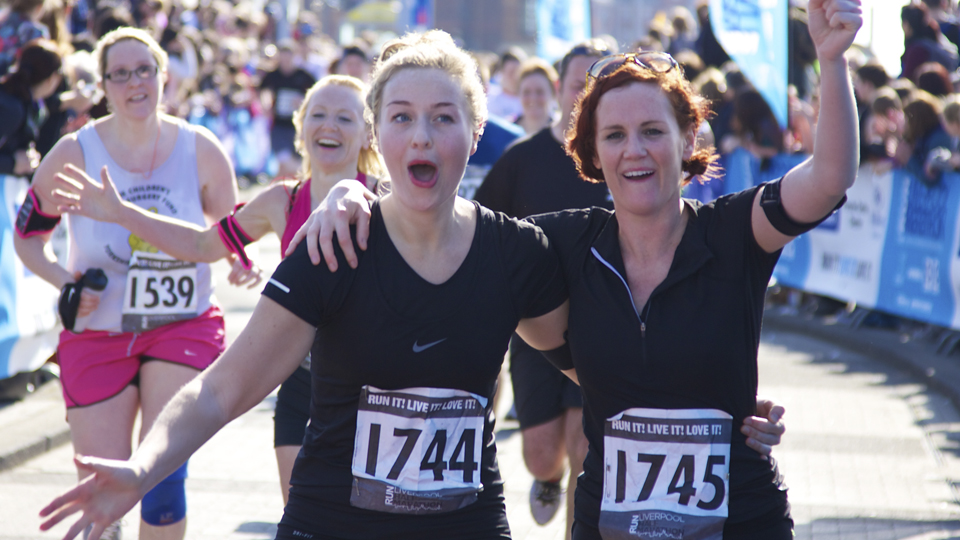 8 Weeks 'til Liverpool Half

There's still time to enter (and train for) the ever-popular BTR Liverpool Half Marathon...

1994 featured a number of successful debuts - Oasis’s Definitely Maybe signalled the birth of Britpop, The Lion King hit our screens (and stole our hearts), and most importantly the Liverpool Half Marathon was held for the first time.

A lot has changed since then. The Gallagher brothers no longer talk to each other and the Lion King was treated to a live action reboot. The Liverpool Half, however, is still going strong and BTR Liverpool’s flagship event is today regarded by many as the number one half marathon in the northwest.

The race, taking place on 12 September this year, offers a mix of city, parkland and promenade racing. Starting at the Pier Head in the shadow of the famous Liver Building the course meanders up to the most scenic parkland in the city at Sefton Park before heading back along the waterfront promenade overlooking the River Mersey. You'll be singing Ferry 'Cross The Mersey as you eat up the miles heading back to the city centre for one of the grandest finishes you will ever encounter.

There is also a 10 mile race held in conjunction with the half marathon which sets off at the same time and finishes in the same location. The 10 mile option cuts out the Sefton Park section with both half marathon and 10 mile runners merging on Aigburth Drive at the seven and four mile point respectively as the course heads toward the waterfront.

Former Liverpool FC manager Brendan Rogers is just one of many famous faces to have made an appearance at the race. Previous participants have included several Hollyoaks actors as well as Desperate Scousewife, Elissa Corrigan. Other high profile supporters of the event are former Liverpool footballer and pundit, Jamie Carragher, Olympic silver medallist and TV presenter, Kriss Akabusi, and Colleen Rooney.

Speaking previously about the event, Colleen said: “I think it’s an excellent thing for the city and it’s such an achievement for everyone taking part. It’s fantastic to see so many people come together to raise money for charity.”

With excitement for the 2021 event building as the big day draws closer - just one question remains. Will you be part of the action this September?  There’s no maybe about it. You definitely should!