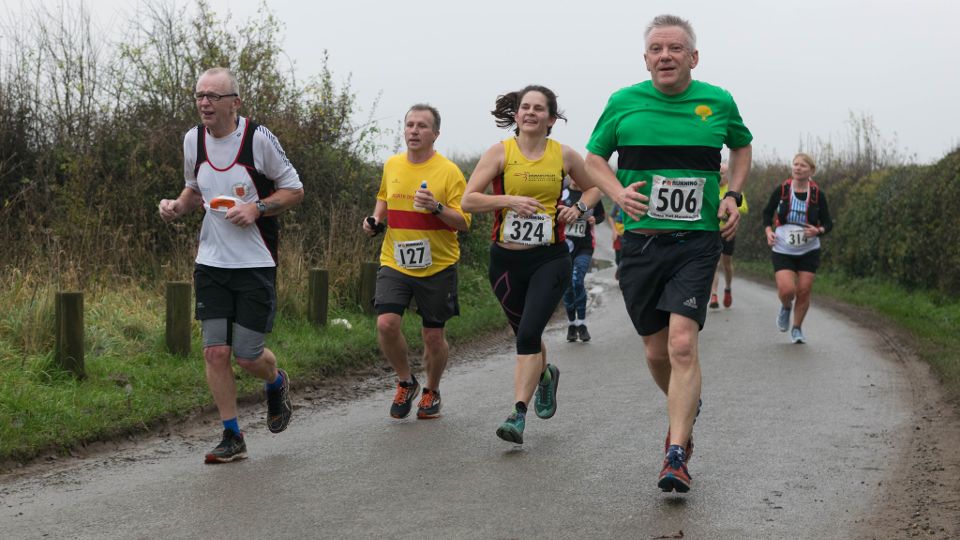 Come on down for the Clowne Half

Entries are being snapped up for this popular half marathon.

Entries have opened for the Clowne Half Marathon on Sunday 28 November and selling quickly, such is the demand especially after the events of the past year. An added incentive is the hoodie which is a highly prized item of clothing presented to every half marathon finisher.

It is difficult to look ahead to November whilst the nation swelters in 30 degree temperatures during this heat wave so here goes... A late autumn/early winter race to sign up for and in cooler weather. This is something to target towards the end of the year on an undulating rural route through surrounding villages with spot prizes and the famous hoodie of course.

The event includes a 1.5 mile Fun Run which begins at 9.30am – thirty minutes after the start of the half marathon which starts from the High Street and continues around the small villages before returning to Clowne. The race is run is on quiet roads with a hill at 10 miles then another at 12.5 miles but you can expect great support from marshals and spectators.

There are hoodies for the half marathon finishers and mementos for those in the fun run. Finishers can opt to have a post-race massage (there is also a pre-race massage) to ease out any soreness after the hills then look forward to the post race refreshments.

Image courtesy of Clowne Half Marathon.