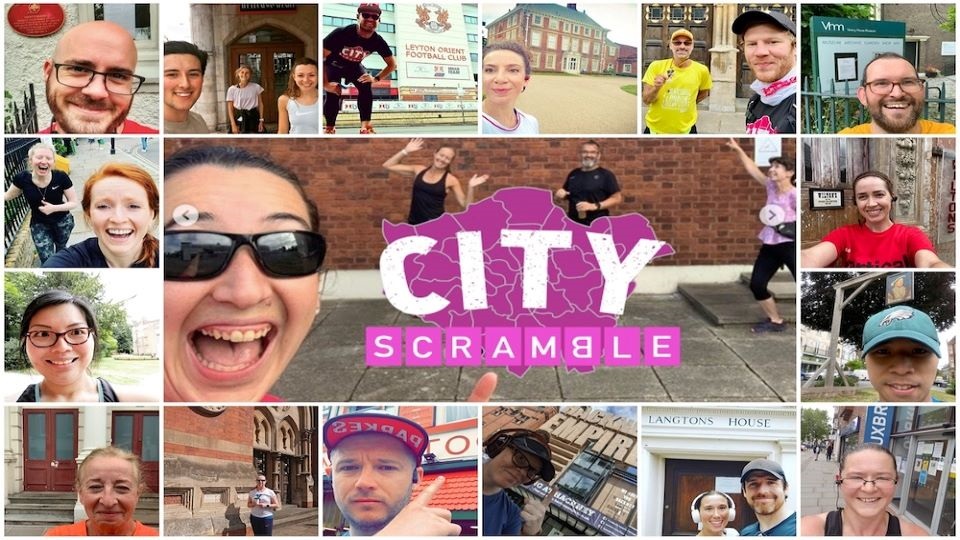 The first UK-wide City Scramble is open for entries

City Scramble is coming to a town or city near you

Following the extraordinary success and excitement generated by the initial City Scramble, held in all 33 London Boroughs on Saturday 20 June, The Race Organiser has gone large with 26 towns and cities, covering the length and breadth of the UK, set to join London in the first mass City Scramble on Saturday 18 July.

City Scramble is a self-navigated problem-solving run that will highlight the best bits of your local area as you follow a roughly circular course that measures at least 5K or 10K, depending on how many missteps you take en-route.

Every entrant will receive a general route guide and between six and ten clues by text, which if followed correctly will reveal the finish location. The reward of a medal is yours in exchange for e-proof of completion and the obligatory finish line selfie.

This is the only virtual run that will scramble your brain as well as exercise your body! It starts between 9:00am and 12:00pm and finishes...well, you decide when it finishes, according to how adroitly you interpret and action the en-route clues that will reveal the finish line!

City Scramble is coming to a town or city near you, plus all 33 London Boroughs (some of which were sold out for the inaugural event) and the pubs should be open so you could celebrate your successful navigation like a proper navvy!

The Race Organiser says: “You told us where you wanted the next edition to happen, so our team of run-geeks have surpassed themselves with new 5K and 10K routes in city centres and surrounding areas. Each one taking in quirky, cultural, or historical clue spots – all to reveal the secret finish locations for great selfies. Just like your regular running at the moment, you'll be running solo, with people you live with, or responsibly distanced with allowed running buddies. No crowds, no mass start or finish”.