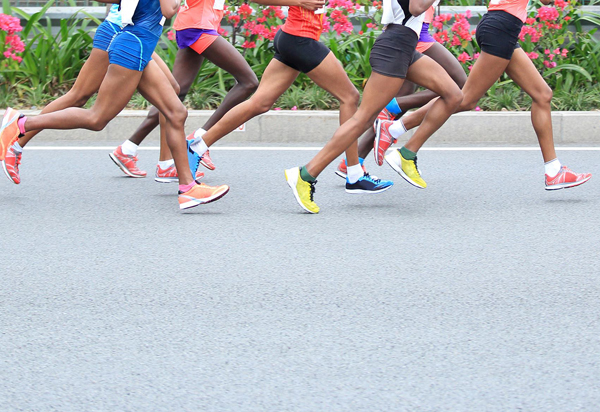 Disappointment As Burnley Half Is Cancelled

Runners in East Lancashire will be disappointed with the news that the inaugural Burnley Half Marathon has been cancelled. The race was launched last year with organisers anticipating a major addition to the Lancashire running calendar for an event designed to 'offer runners a scenic, fast and flowing course that incorporates the beautiful surroundings of Towneley Park'.

Organisers were expecting a large turnout for the race on 25 March and had promised post-race goodies include all claret technical running T-shirts and bespoke medals for each finisher. Now the event has been cancelled after the Burnley Events Safety Advisory Group stated that race organisers did not have full permission for the route they intended to use.