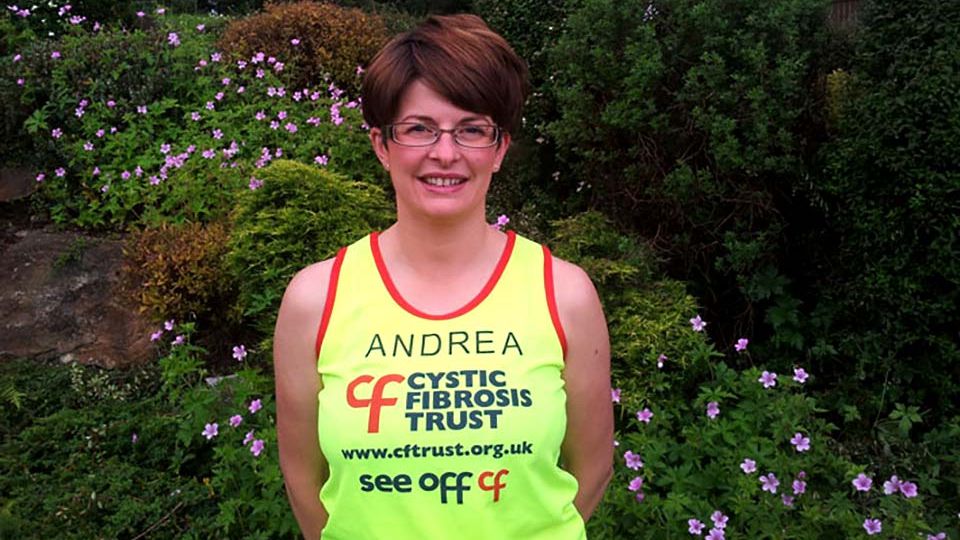 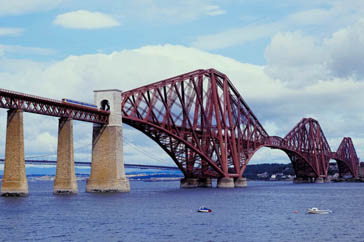 It all began when my daughter Morven was diagnosed with cystic fibrosis five years ago. Members of my family decided to start fundraising for the Cystic Fibrosis Fund and after a while I thought I should join in. The first ever event I took part in was abseiling down the Forth Rail Bridge, despite being scared of heights. The woman who helped me that day says she can still remember the look of fear on my face, and that was four years ago! 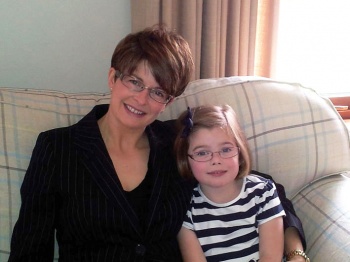 When choosing an event, I think it's important to try something that will be a challenge - you can't make it too easy! Something that gets you out of your comfort zone will help push you and also makes people more likely to donate.

My advice to anyone when choosing a charity is to find something close to your heart. If it's something that affects you personally, then it'll help keep you motivated to go through with it. Having a daughter with cystic fibrosis made my decision easy.

I don't use social media as much as other people who fundraise but Facebook can be a useful tool for promoting your cause. I have found through sending out emails you can also generate a great response - it's amazing how keen people are to forward these things on for you. Having a good group of friends definitely helps too - I've had so much support from mine and they've helped spread the word. My main source of promotion has been my Just Giving page, which has also helped me come up with fundraising ideas. 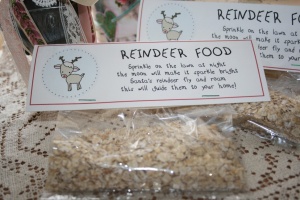 Don't be put off if you're not a sporty person. I'm one of the least sporty people you could meet. The idea of running in the morning fills me with dread but after years of being teased for being lazy by my dad and sister, who have both run marathons, I decided to become more active. Taking part in these events helped me prove to them, as well as myself, that I could do it.

If you're struggling for ideas, the charity supporting you can often provide some inspiration. At Christmas, I wanted to do something seasonal so had a look on the Cystic Fibrosis website and found a 'Festive Fundraising Ideas' section. I decided to try their 'Magic Reindeer Food' idea - where you make a package of oats and glitter and sell it to kids with the following message: 'On Christmas Eve simply sprinkle the reindeer food on your garden and the magic glitter will guide Rudolph to your home. They all loved it!

You can't go wrong with food?

I've also been involved in the Big CF Cake Bakes as well as holding fundraising evenings and organising MacMillan coffee mornings. Another idea I had was to arrange for Two Fat Laddies - chefs who provide cooking demonstrations - to give one at my local school, raising £5,500 in the process. Something like that can really help capture people's imagination.

So put simply, if you want to be a successful fundraiser, choose a cause you care about, don't be scared if you've never run a race before and don't be shy when asking people for donations. People are happy to help and the satisfaction you get from supporting a great cause makes all the pain and stress worth it!

Find out about joining the Cystic Fibrosis team.