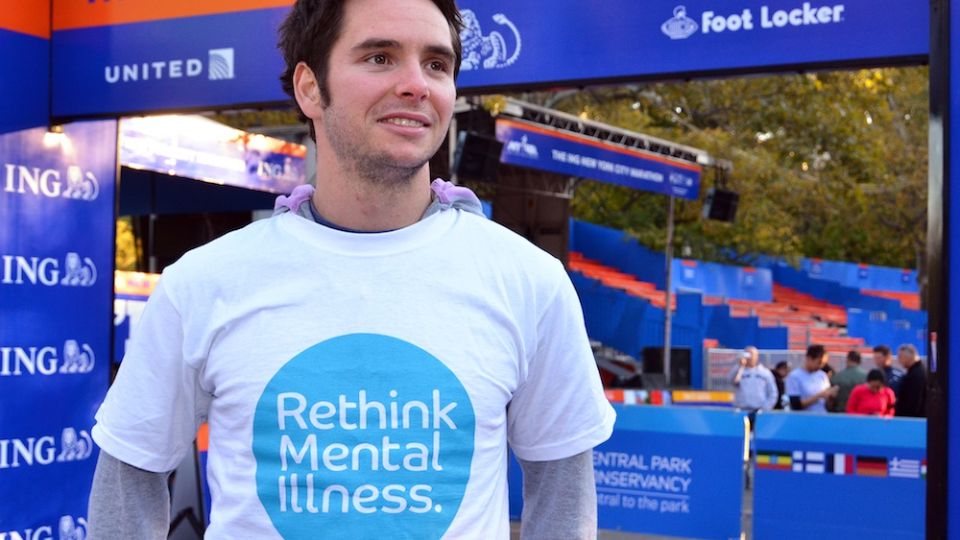 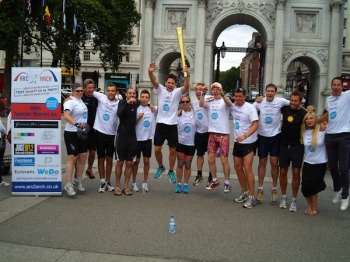 It's important to choose a charity you care about and because my dad had suffered from mental health problems, I wanted to run for an organisation doing work in that area. There were a few to choose from but I went for Rethink as they have a similar ethos to mine.

Because so many people are running in races these days, you have to be quirky to get attention. The idea for the 52 marathons came about one night in the pub. My mates and I were discussing fundraising and one said: "Marathons are nothing these days, everyone does them. You'd have to do one a week before I would donate anything." And straight away I said I'd do it. 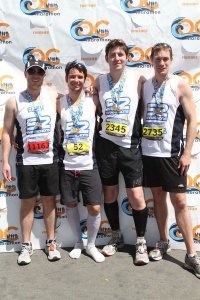 It's easy to stay motivated at the beginning of your challenge when everyone's really excited about what you're doing and also towards the end when you've almost completed it. But in the middle when nobody really gives a toss, that's the toughest part. Getting up in the mornings to train at the gym can be a struggle. The physical side of it is hard at first but soon it starts to become a mental challenge.

Having a strong team of supporters makes such a difference. In terms of my biggest supporters, it varies. My wife is definitely one of them. She was irritated when I first told her about wanting to do a marathon on our wedding day, but after speaking to her she understood why I wanted to do it and was really supportive.

My family have also been huge supporters of mine. Before doing anything, I spoke to my mum, brother and sister to make sure they were ok with me talking publicly about my dad. With that in mind, if you're thinking about running for someone who has a terminal illness, ask for their permission first as they may not want people knowing. 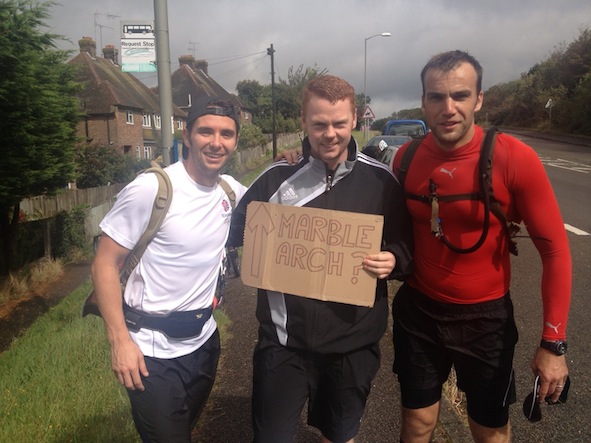 Fundraising has almost become like marketing - you need to come up with various strategies on how to spread the word and promote yourself. Blogging is a great way to connect with people. I read a few blogs on suicide and mental health and they were quite sombre so I wanted to do one that was more light-hearted, as strange as that sounds. Through my blog I was able to show my personality and that helped attract more people. My blog was mentioned in the Guardian and that had a snowball effect of bringing lots of new people to my page.

When I first started doing the marathons I got a bit of coverage in the local press and I started contacting sports editors and building a relationship with them. Writing press releases is also important and don't send them to a generic address like 'info@', try and find out people's names and send them personal emails.

Getting the public's attention 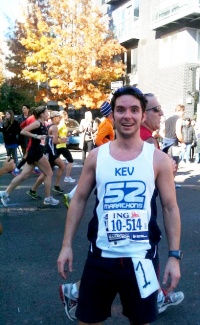 I think fundraising is predominantly about the stories you tell. My friends and family's support is important, but about 75% of the donations I receive are from strangers. You'd be amazed at how generous people are. I did a Q&A session online and someone asked me what my dream marathon would be and I said New York. Afterwards, someone who'd been reading from America emailed me to say they'd bought me plane tickets to New York. So I phoned the organisers of the NY marathon and told them that I'd been given tickets to New York but I didn't have a place in the race and they were able to arrange for me to enter. It was a dream come true!

Finding the next challenge

After the 52 marathons I took some time off and thought about what I could do next. Arc2Arch has been incredible but has also been the most challenging experience of my life.

When you've finished your event, you probably won't want to do anything similar again, but once the pain eases your thoughts will turn to the next challenge, trust me!