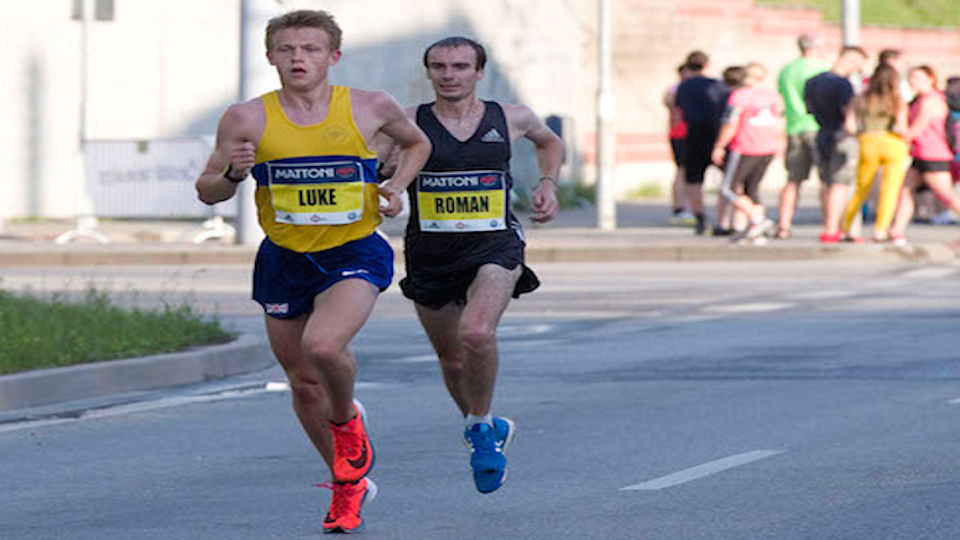 Scottish athlete Luke Traynor was banned from all sport for two years yesterday after testing positive for cocaine at the Vitality London 10K in May last year.

The 26-year-old admitted to UK Anti-Doping (UKAD) that he took the drug during a night out in Glasgow, two days before the London race.

Although cocaine is prohibited by the World Anti-Doping Agency as a stimulant, UKAD accepted that the drug was used ‘out of competition’ and in a way unrelated to performance – hence the two-year ban.

Having already served more than a year of his provisional ban for the violation, Traynor – who has represented both GB and Scotland in distance and cross-country events – will not be able to compete again until midnight, 26 May 2021.

In a statement at the time the Giffnock North runner said: “I have made an incredibly stupid and uncharacteristic mistake and for that I am deeply sorry. I am sorry to my family, friends, coaches, sponsors and anybody who has supported my progress at any stage of my career. I want to make it completely clear that my violation was in no relation to sport or enhancing performance. This happened as a one-off and in a purely social situation with a drug I should never had taken.

“I live a sporting lifestyle to compete. Athletics is my passion. It’s all I think about and it’s what gets me out of bed each morning. I am yet to come to terms with the fact that I have ruined this for myself with one senseless act.”

Writing on twitter (@luketraynor1) after news of his ban broke yesterday, Traynor questioned ‘the professionalism of UKDA’ in handling his case, saying he ‘wasn’t forewarned about the decision as promised’, and ‘saw it online’ like everyone else.

He had no further comment on his ban or his future, other than saying he was ‘glad this is settled’.